Werewolf: The Architecture of Lunacy, Shapeshifting, and Material Metamorphosis

As climate, culture, and technology evolve and become increasingly unpredictable, architecture’s stasis becomes more incongruous. Werewolf explores an emerging but under-investigated branch of architecture that embraces the transformation of form, performance, and the responsiveness to environments and context. These ideas are studied through architectural precedents and framed by critical essays by Jesse Reiser, Greg Lynn, Jimenez Lai, Spyros Papapetros, Kari Weil, as well as the editors. The shift from passive buildings to reactive structures is now imperative, as climate change and political turmoil exacerbate the unpredictability of environments. Werewolf expands on the architect’s agency to critically address political, social, and environmental unrest. Revealing the cunning and agile ways in which architecture can negotiate rather than resist change, this book departs from the fixed Vitruvian man and uses the figure of the werewolf to propose a model where changes of state, mutation, and decomposition are conceptually fundamental. 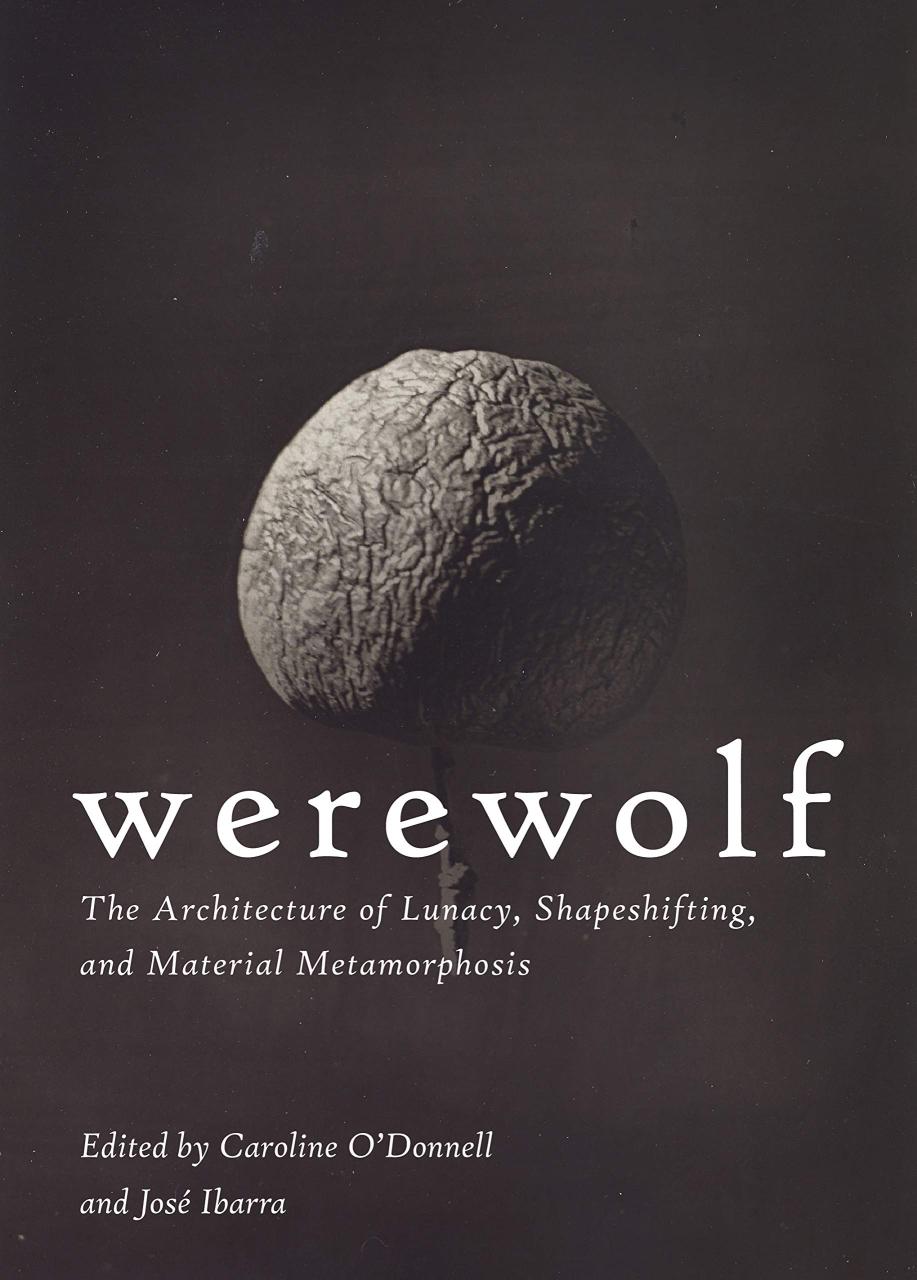 Caroline O’Donnell is an architect, writer, educator, and principal of CODA. She is the Edgar A. Tafel Associate Professor and director of the M.Arch program at Cornell University, as well as author of Niche Tactics: Generative Relationships between Architecture and Site. O’Donnell specializes in ecological theory and material innovation, looking toward natural and local resources to produce meaningful environments.

José Ibarra is director of transformation and research of CODA. He is an assistant professor at the University of Virginia. Ibarra’s interdisciplinary work focuses on the intersection between architecture and environmental uncertainty, looking at design tactics for remediation and justice that work across different temporal scales.

Cynthia Davidson is an architecture editor, writer, and critic based in New York City. She is the founding editor of Log: Observations on Architecture and the Contemporary City as well as the ANY series of conferences and publications. She was co-curator of the American Pavilion at the Venice Architecture Biennial in 2014.

Peter Eisenman is a world-renowned architect and educator. He has designed several structures throughout the world, including the Memorial to the Murdered Jews of Europe in Berlin, the City of Culture of Galicia, Santiago de Compostela in Galicia, and the Wexner Center for the Arts in Columbus, OH.

Jimenez Lai works in the world of art, culture, and education. He is founder of Bureau Spectacular. Lai is widely exhibited and published around the world, including the MoMA-collected White Elephant. Lai has won various awards, including the Architectural League Prize for Young Architects.

Greg Lynn is an innovator, redefining design with digital technology as well as pioneering the fabrication and manufacture of complex functional and ergonomic forms using CNC machinery. The buildings, projects, publications, teachings, and writings associated with his office have been influential in the acceptance and use of advanced materials and technologies for design.

Jesse Reiser is an architect and educator whose work has been published and exhibited widely. He was a fellow of the American Academy in Rome in 1985 and he worked for the offices of John Hejduk and Aldo Rossi prior to forming Reiser + Umemoto with partner, Nanako Umemoto.

Kari Weil is the university professor of letters at Wesleyan University. She has published numerous essays on literary representations of gender, feminist theory and, more recently, on theories and representations of animal otherness and human-animal relations.

• This project offers a new and much-needed illustrated theory of environmental architecture through ideas and projects that work with the environment’s inevitable dynamism and change.
• The book’s several essays and case studies tackle these topics from the lenses of architecture, ecology, engineering, literature, materials science, psychoanalysis, and others.
• This book is primarily tailored to practitioners, students, and theorists within the field of architecture.
• Because practitioners across all disciplines today are trying to affect a climatic turn, the book is also framed for a larger interdisciplinary audience, as it engages with theories and practices in the fields of art history, economy, ecology, literature, materials science, and psychoanalysis.