Director of EAL, Edgar A. Tafel associate professor and chair of the department of architecture

Caroline O’Donnell is a licensed architect, writer, and educator. Her work focuses on architecture that is responsive to its environment, often transforming between multiple states, whether by mechanical, human or natural means. She is perhaps best known for winning the MoMA PS1 Young Architects' Program with Party Wall which was built at PS1 in 2013;Urchin chair pavilion, winner of the Cornell Arts Biennial competition in 2016; and for two prize-winning Europan housing schemes.

O’Donnell is the Edgar A. Tafel associate professor and chair of the department of architecture at Cornell University, where she teaches studios and seminars on themes of environmentally responsive architecture and material reuse.

O'Donnell's first book Niche Tactics: Generative Relationships Between Architecture and Sitewas published with Routldge in 2015. Her most recent book Werewolf: The Architecture of Lunacy, Shape-shifting and Material Metamorphosis with José Ibarra will be published with ORO in 2021. She was the editor-in-chief of the Cornell Journal of Architecture from 2009 - 2017 and founding editor of Pidgin magazine in 2005.

O'Donnell was born in Athlone, Ireland, and grew up there and in Derry, Northern Ireland. She has a B.Arch from Manchester University, England (2000) with a specialization in Bioclimatics and an M.Arch from Princeton University (2004). She has practiced at KCAP, (Kees Christiaanse Architects and Planners), Rotterdam, NettletonWilloughby Williams, Sydney, Australia, and Eisenman Architects, New York. 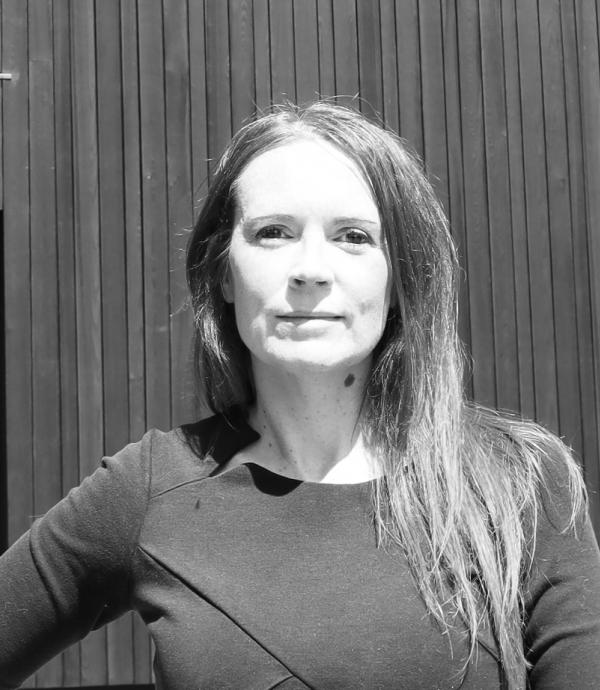