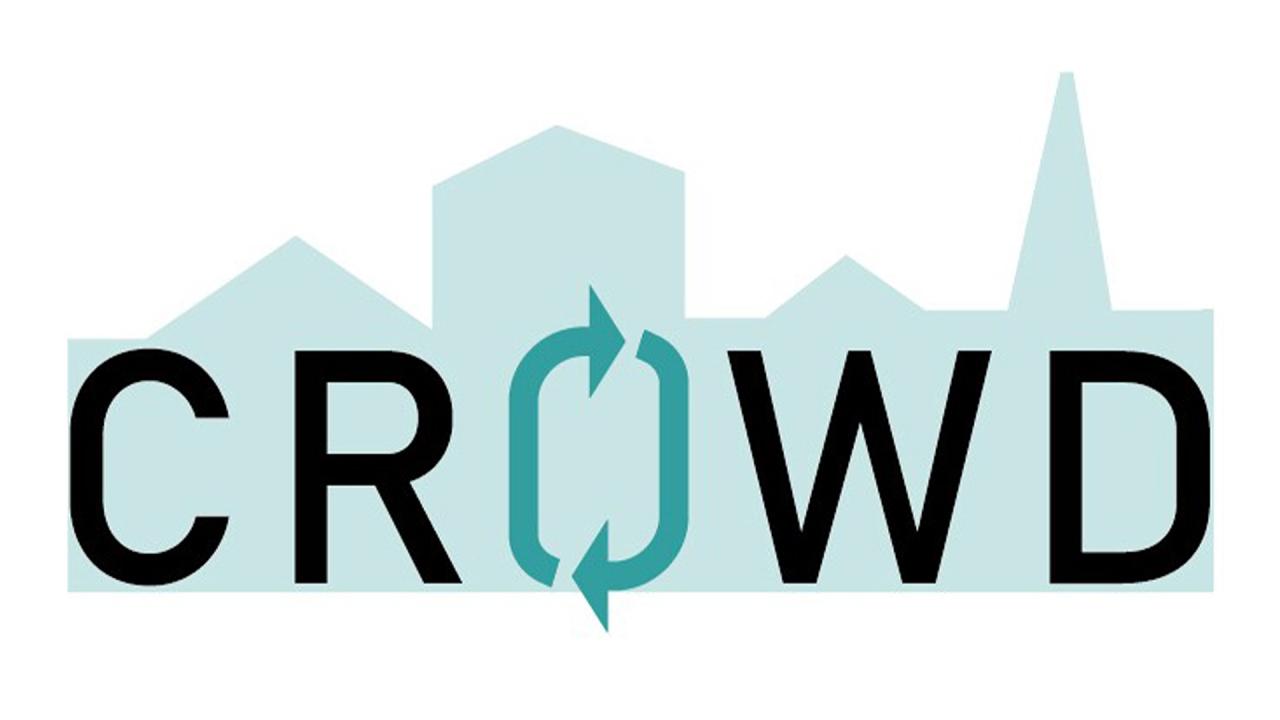 The Circularity, Reuse, and Zero Waste Development (CR0WD) partner network was formed in 2020 by a coalition of concerned individuals and organizations across disciplines in Upstate New York. CR0WD works to elevate deconstruction, salvage and reuse as alternatives to business-as-usual demolition, and to promote principles and practices of a circular economy. CR0WD is working with New York State communities to help them realize the environmental, cultural and economic benefits of prolonging the lifespan of buildings and reusing building materials and architectural elements. Among its specific goals is the adoption of relevant local policy in Ithaca, NY, that will reduce CDD waste in a measurable and meaningful way.

CR0WD is a dedicated group of community leaders in architecture, planning, preservation, reuse and salvage, including university faculty and students who contribute important research and data to the group’s efforts. CR0WD’s formation was motivated by the number of demolitions occurring in the Finger Lakes Region of New York State, and the concurrent research on circular economy, preservation, and building reuse, as well as ongoing community engagement efforts. CR0WD’s inspiration comes from precedents both outside New York State as well as the strengths of its own member organizations. The collaborative nature of the Bay Area Deconstruction Working Group in Northern California is a direct influence, as is the work of its municipal partners including Palo Alto, California; Portland, Oregon; and San Antonio, Texas.

CR0WD was forged out of its members’ diverse but related sets of interests pertaining to the built environment. Next to the Circular Construction Lab, the network's founding members include the following: Historic Ithaca is a preservation advocacy organization that also runs Significant Elements, a non-profit architectural salvage and reuse store with a job training program for young adults known as Work Preserve. Both the preservation advocacy and salvage operations are tied to the idea of caring for the material aspects of the built environment. Similarly, Finger Lakes ReUse and Cortland ReUse focus on promoting reuse through their retail outlets and community outreach, with a commitment to living wage job creation and workforce development. The Susan Christopherson Center for Community Planning, a newly formed organization that has been instrumental to organizing CR0WD, is aimed at climate resilience, the built environment and equity; CR0WD’s efforts are close to its mission. In addition, CR0WD was created and is bolstered by ties with two Cornell University research labs within the College of Architecture, Art, and Planning. The Just Places Lab is a platform for multi-disciplinary research and creative action focused on igniting public imagination and participation in place-keeping and the built environment. The growing roster of CR0WD partners also includes the Preservation Association of Central New York (PACNY), and an increasing number of students who have joined CR0WD because of their commitment to a more sustainable built environment and a circular economy within the region.

and a large group of motivated, engaged and cross-disciplinary students.