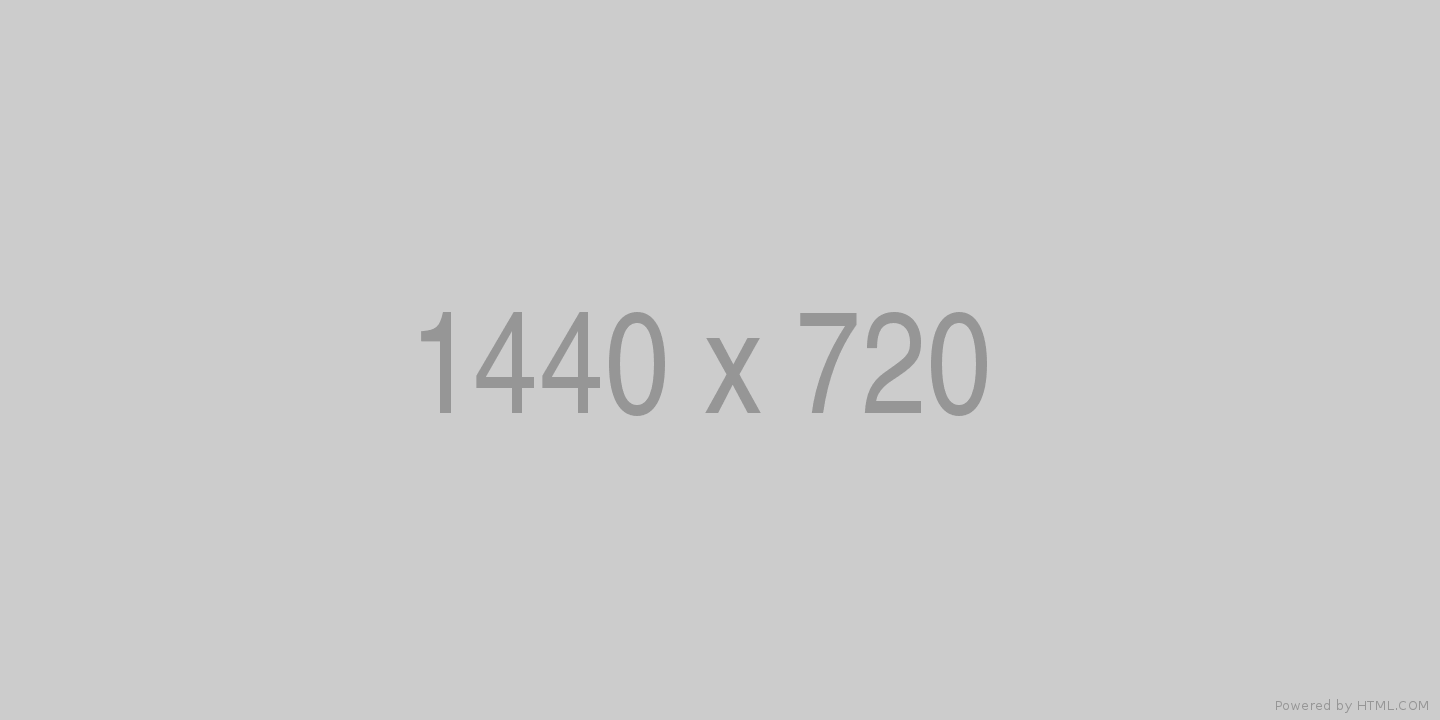 Commissioned by ETH Global, Dirk Hebel's team, together with the Block Research Group co-designed a vaulted pavilion, built out of waste, for the 2015 New York City's Ideas City festival, organized by the New Museum.

The ETH Future Pavilion was designed to demonstrate how trash can be transformed into a viable building material. The temporary structure was constructed within a narrow park that stretches between two buildings in New York's East Village. The pavilion's arched canopy comprised waterproof panels made of discarded beverage containers. Made of paper, polyethylene and aluminum, the cartons typically end up in landfills.

To further minimize the structure's environmental impact, the packaging straps were used to connect all of the components rather than non-reversible joinery systems, such as glue, which allowed for a quick and efficient deconstruction process. All the panels were returned and used for the production of new sheets. The canopy was anchored to a base composed of stacked, wooden pallets, which were also returned and used further.

Within the pavilion, ETH Zurich presented Building from Waste, an exhibition showcasing 25 different construction materials derived from trash. Several events were also hosted within the space, including a panel discussion about the use of garbage in construction.