Research and creative action related to how communities care for, shape, repair, remember, and imagine places

Two photographs by Jade Doskow from Freshkills, an upcoming exhibit at Cornell Hartell Gallery; the Northland Pattern Wall: City of Past and Future Craft by Dennis Maher and the Society for the Advancement of Construction-Related Arts in Buffalo, New York; and the Chacona Block demolition in Ithaca, New York, footage by Jennifer Minner.

The Just Places Lab is an interdisciplinary platform for research and creative action centered on community memory, public imagination, and the socially just care of places.

MORE ABOUT THE LAB

with original soundscapes by Heather Campanelli

As part of the 2022 Cornell Biennial, and the Just Places Lab 'Wasted Imagination' series, artists Jade Doskow and Heather Campanelli have assembled an exhibition focusing on Freshkills, the former site of the largest household waste dump on Earth and its transformation into a massive urban park in Staten Island, New York.

Jade Doskow is the Photographer-in-Residence of Freshkills Park in New York City. Doskow’s large-scale photographs of the iconic New York landfill-turned-park make clear its paradoxical, ethereal beauty while creating an important archive of a major chapter within the story of New York City’s infrastructure. The topography of the site–undulating and sculpted by sanitation engineers and through Doskow’s lens–offers its complexity through her careful and probing large-format work, playing with scale and form, abstraction, and figuration. Doskow’s photographs highlight the immense complexity of Freshkills, both the luminous, open, meadows as well as the highly engineered systems enabling this modern wilderness to function. 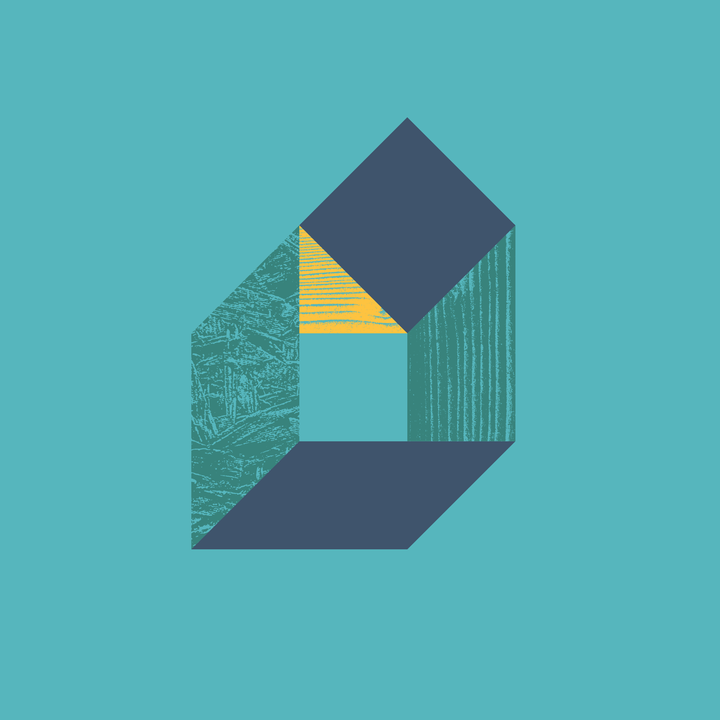 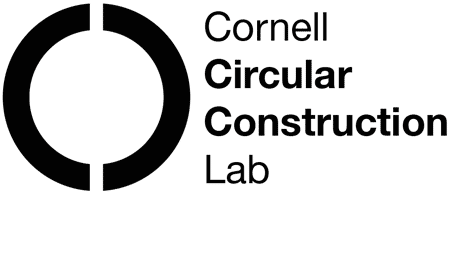 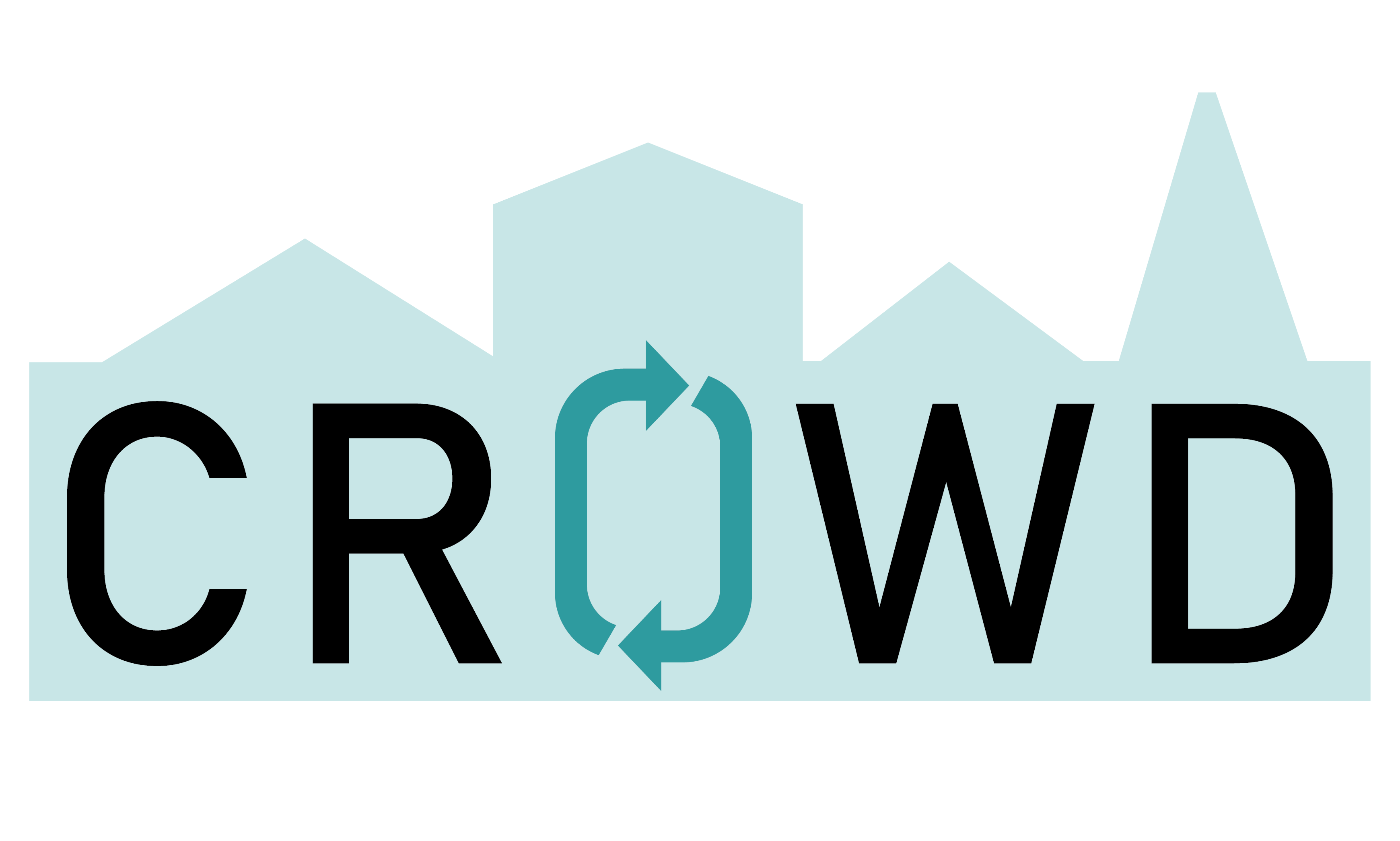 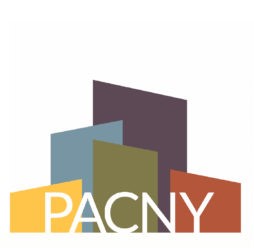 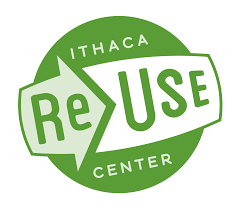 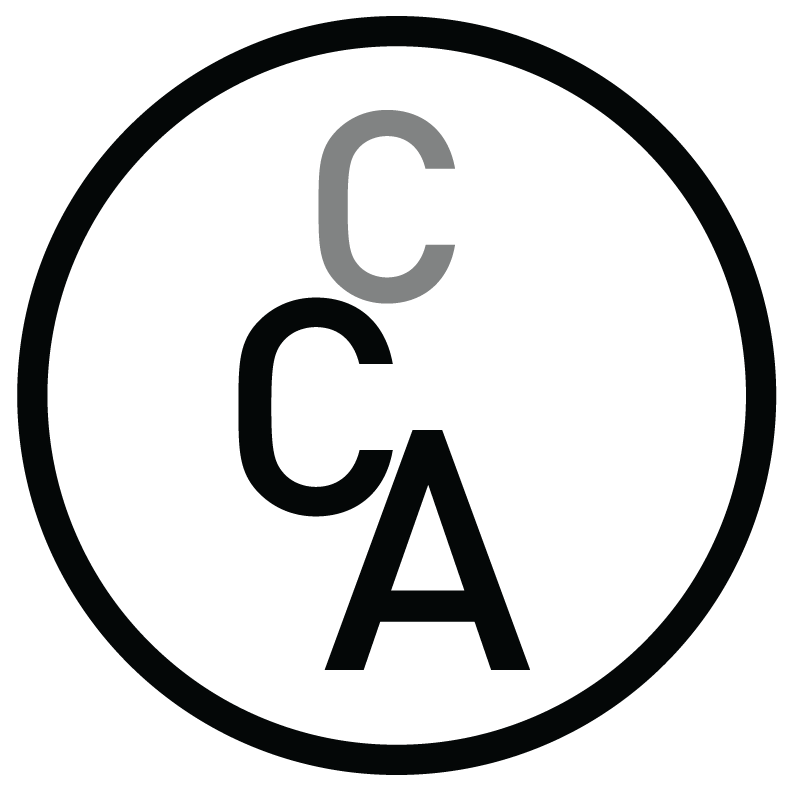